This Year's Christmas Tree Shortage Has Roots In The Recession 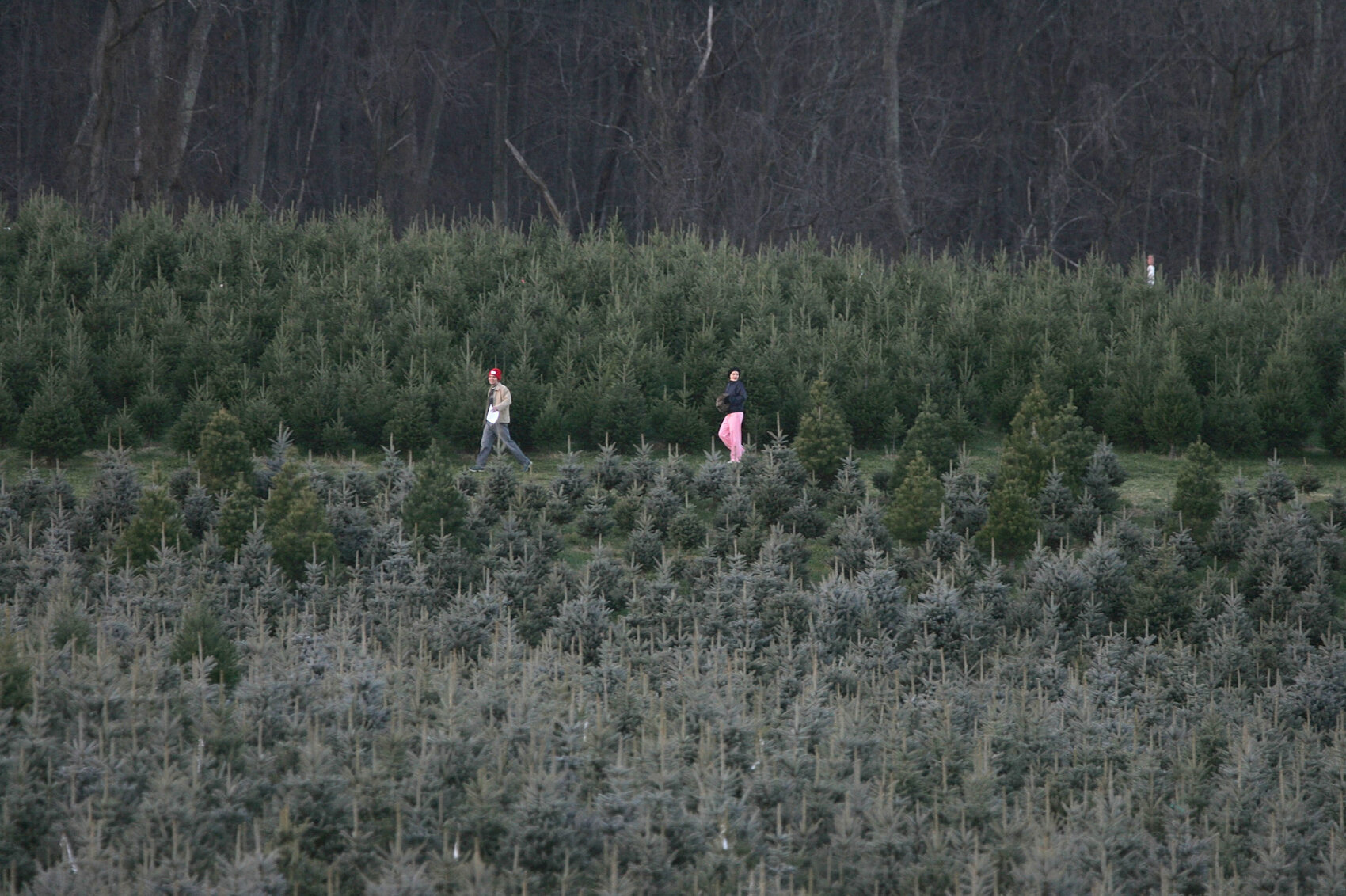 Now I need to warn you that this next story is a slight bummer if you celebrate Christmas and you happen to celebrate with a freshly-cut evergreen. It turns out that you might be getting a Charlie Brown tree this year - you know, that sparse and limp thing that Charlie rescued?

KAREN MENDELSON: (As Patty) What kind of a tree is that?

TRACY STRATFORD: (As Lucy Van Pelt) You were supposed to get a good tree. Can't you even tell a good true from a poor tree?

MARTIN: Or you're going to wind up paying a bit more. That's because there is a Christmas tree shortage. Here to tell us about all of this is Valerie Bauerlein. She is a reporter at The Wall Street Journal, and she looked into all of this. Hi, Valerie.

MARTIN: So at first when I read your story, I thought, what is she talking about? I see trees everywhere. Every Boy Scout on the city is selling a tree. But you tell us there really is a shortage.

BAUERLEIN: There really is a shortage. And the economic definition of a shortage is that there's a lack and that it has affected the supply. So there are trees on lots. You go around town, like you said, and you'll see plenty in D.C. and in New York and some places like that. But the further you get from the tree-producing states, which are Oregon and North Carolina, the less selection you have, the higher price you pay, and the more likely it is that your Boy Scout lot or your church lot that you've gone to for a number of years - it's probably running out by now.

MARTIN: And why is that?

BAUERLEIN: You know, it's funny. You have to remember that Christmas trees are an agricultural crop, so they go in cycles. Trees grow a foot a year. I want an eight-foot tree. What was happening eight years ago? We were in a global economic malaise, and Christmas tree growers couldn't sell the trees that they had cut and - for the price that they had in them. So then, they planted less. So eight, 10 years later, there's a shortage. There's more demand because the economy is prospering, and there are fewer trees to meet that demand.

MARTIN: How big of a decline, say, in acreage under production have we seen over, say, the last decade?

BAUERLEIN: Sure, it's acreage in production has dropped about 30 percent since the early 2000s - maybe a little bit more. And you're also seeing - you saw a lot of drop-out of growers themselves, especially smaller growers in western North Carolina, one of the main producers of crops. And you know, it's funny. You're also seeing fewer growers and fewer acreage in Oregon, which is the biggest producer. They account for about 30 percent of the market. And you know, a lot of growers in Oregon have gone to grapes. The wine industry is really booming. And then, also, growers there - a smaller number - have gone to cannabis and medical marijuana since it has become legal in some western states.

MARTIN: So are all types of trees affected equally - Douglas fir, Scotch pine? If you happen to have a preference, are you more or less likely to be disappointed?

BAUERLEIN: It's the high-end trees that are really coveted - the Fraser firs, you know, the firs out of Oregon that are tougher to find, especially at the height of eight feet or above. That's where the real pressure point is.

MARTIN: OK, Valerie, you know I'm going to put you on the spot now.

MARTIN: Have you gotten your tree, or do you have one of those, like, white aluminum things?

BAUERLEIN: (Laughter) You know, as a Wall Street Journal reporter, I'm not sure I'm allowed to venture an opinion on this.

BAUERLEIN: I will say that I did get a live tree. I did pay about 10 percent more than last year, which was what was expected. And I did talk with the folks at the lot that I went to and have, you know, a number of friends on Facebook and elsewhere who have said, you know, it's a tight market this year.

MARTIN: That's Valerie Bauerlein. She's a reporter at The Wall Street Journal. She joins us from WUNC in Chapel Hill. Valerie, thanks so much for speaking with us.

BAUERLEIN: Thanks so much for having me.

MARTIN: I think I better go get my tree.